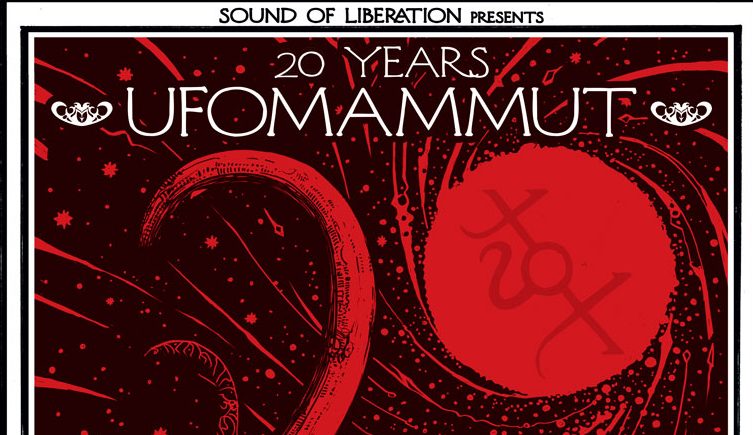 UFOMAMMUT is a power trio formed in 1999 in Italy by Poia, Urlo and Vita, worldwide recognized as the creator of a unique brand of psychedelic sludge. With long songs, droning vocals and massive effects the band combines a monumental riffing attitude with the psychedelia of the more visionary Pink Floyd. UFOMAMMUT’s status as one of the most potent, powerful and artistic contemporary doom artists in existence, continues to captivate the masses, and the band’s worldwide grasp grows wider with each release.

Since the beginning, UFOMAMMUT has always been in search of its own sonic way : developing from a primordial acid album like “Godlike Snake”, the band focused on a more mature and evil sound with the second album “Snailking”. The third album “Lucifer songs”, opened new and unexpected doors, and the flaming spatial voyage which made “Snailking” one of the records of the year in 2004 in many specialist magazines and webzines, remained as their core sound, evolving alongside new soundscapes. With monolithic and repetitive riffs submerged by a psychedelic and magmatic sound, came out “Idolum” in 2008, the utterly devastating “Eve” in 2010, and their latest work “Oro” in 2012, delivered in two separate pieces : the first chapter, Opus Primum, in April, and the second, Opus Alter, in September.

UFOMAMMUT’s live show is supported by the internationally acclaimed video and graphic art of Malleus, a rock artists’ collective who conjure the entirety of UFOMAMMUT’s visual impact. With continual appearances at Roadburn and other notable European fests under their belt, intermittent regional European touring, the band was set on more widespread actions in 2014, to celebrate with all of you its 15th anniversary! A new album titled „Ecate“ was released in March 2015 via Neurot Recordings, and followed by European AND North American Tours!