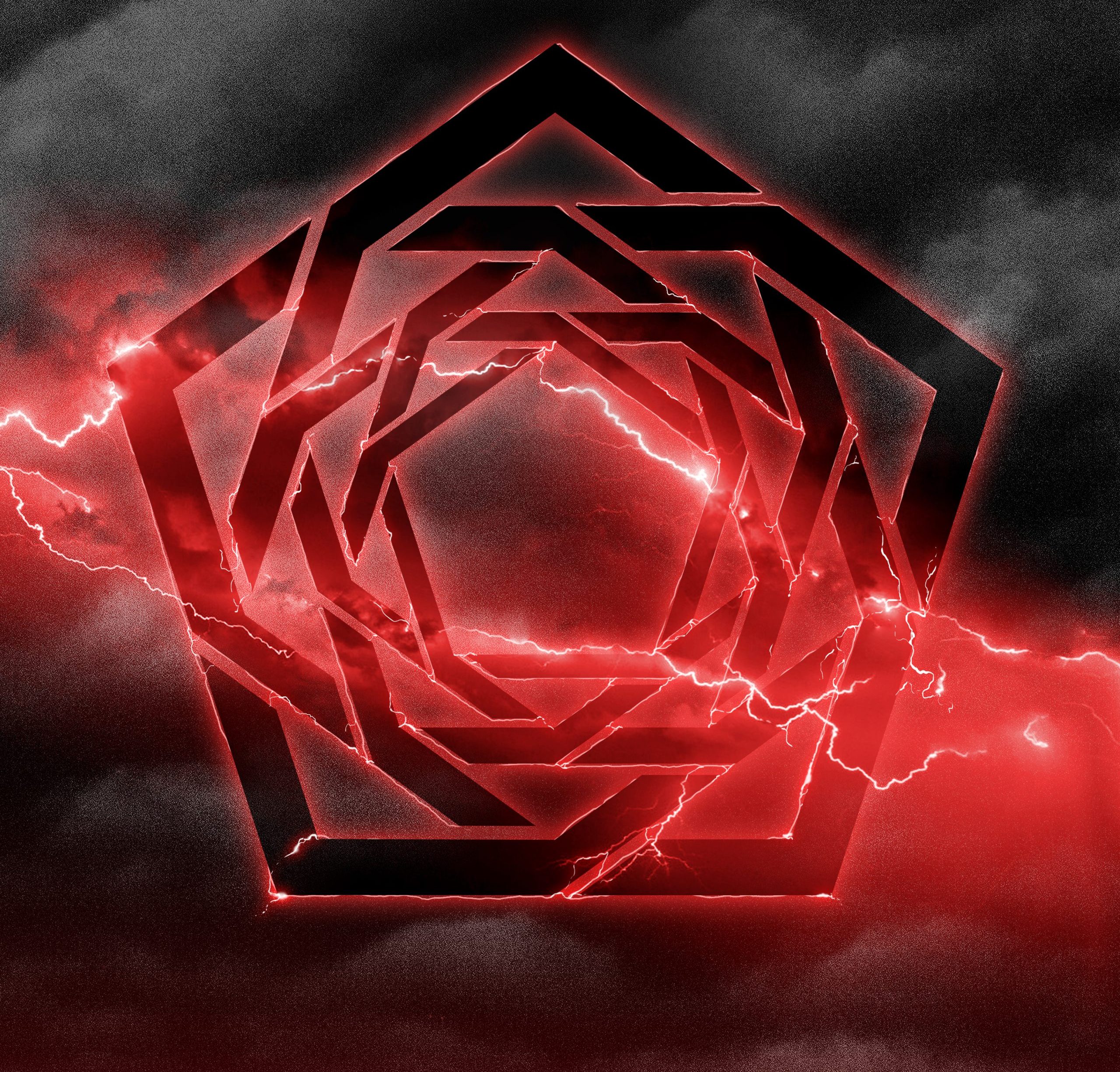 Four years after the 130 shows across the northern hemisphere with the Leather Patrol Tour, Carpenter Brut will hit the road again in 2022 with the second part of his second trilogy: the Leather Terror Tour.

The story, entirely written and composed by Carpenter Brut, takes a new turn. Bret Halford becomes a blood-thirsty serial killer. Taking advantage of his tours with his band, Leather Patrol, he hunts down all of those who bullied him during his teenage years, he seeks revenge. Here is what lies at the core of the writing for this second opus entitled Leather Terror.

With killer riffs and metallic drums, Carpenter Brut clearly states his love for the 1980’s trash metal while the singing takes a more important part in the compositions. This new show will be as powerful as it will be catchy, the combination of both leading to a music more electrifying than ever.