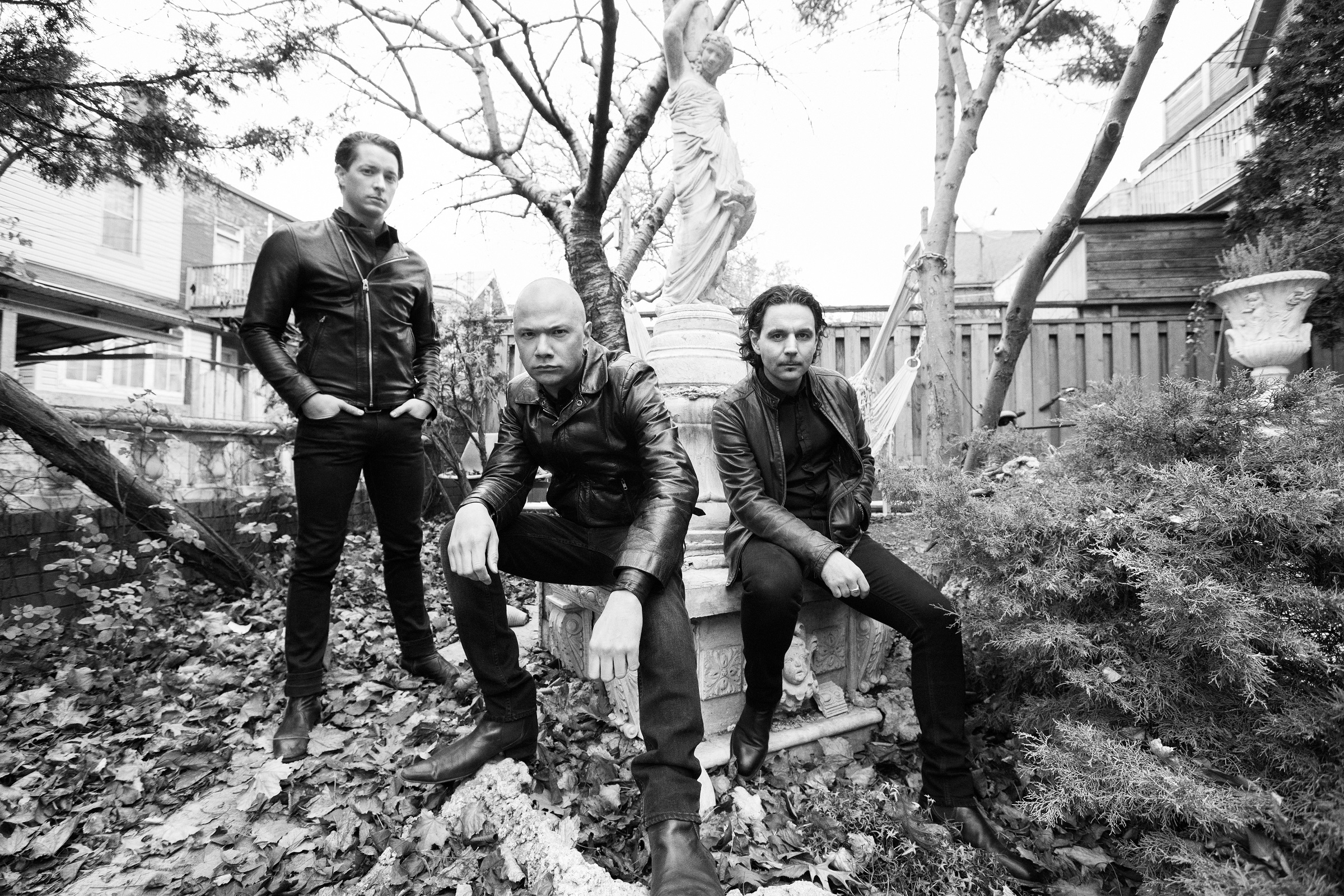 “One of the most ridiculously entertaining and exciting live bands on the planet. Danko himself is a priapic whirlwind of charisma, riffs and lascivious charm.”- Metal Hammer UK
Two brand new singles due to be released during spring 2018. New book, “I’ve Got Something To Say”, coming out in May 2018, featuring foreword
by Duff McKagan.

• Danko’s latest album “Wild Cat” was released to wide critical acclaim in February 2017 and reached their highest chart positions to date in the sales
charts in Germany (#14), Switzerland, France and Belgium. It also charted in Sweden, Finland, Austria and Canada and in the Independent and Hard Rock
charts in the UK.

• It peaked at #6 in the Active Rock Radio charts in Canada and at #130 on the APC (overall airplay chart) in Germany. Massive airplay across Europe.

• The first single “My Little RNR” is their fastest streaming single on Spotify to date after Had Enough, which is already Platinum in Sweden.

• Danko was featured as a guest vocalist on the latest Volbeat single “Black Rose” that was #1 on the Active Rock Charts in the US and a huge success
globally. Together with Lars Ulrich and a few other guests they flew Danko into Copenhagen for the Volbeat show at Telia Parken in August – the biggest
show a Danish band has ever played in Denmark.

• Danko is releasing a new book in 2017 with articles he’s written for rock magazines all over the world as well as Huffington Post pieces. Duff
McKagan wrote the foreword and illustrators include Eerie Von (Misfits), Valient Himself (Valient Thorr), Damian Abraham (Fucked Up) and many
more.

• A video trilogy was produced in combination with the Below The Belt album featuring Elijah Wood, Ralph Macchio, Selma Blair, Jena Malone, Lemmy
Kilmister, Mike Watt etc. The trilogy was also released as a short film.