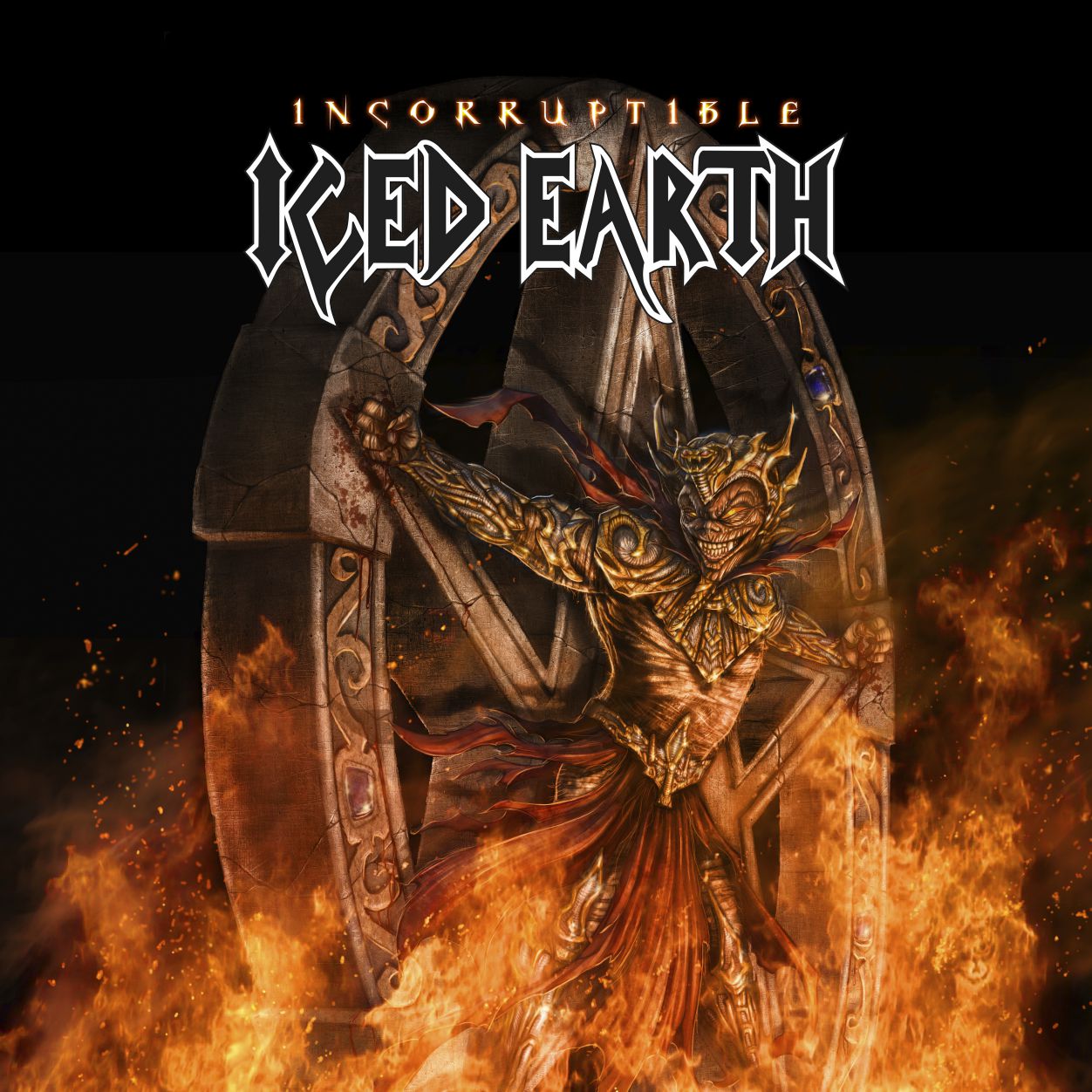 “Iced Earth is my vehicle to write songs and to move people,” says founding member and songwriter Jon Schaffer. “That’s my thing, since the very beginning. Making records is a testament. They’ll outlive us. They’ll be here many years after I’m gone. What keeps the flame burning? I’m still hungry. I still have plenty to say as a writer. When the day comes that I feel that I have nothing left to express, well, then I’m done. Then, I’ll know it’s over. I don’t want the brand I’ve dedicated my life to, to fall to mediocrity, or worse. I want to end on a high note. That being said, the guys and I still have a lot of records left in us.”

“The Judas Goat was the tentative title,” Schaffer reveals. “Had I focused on writing earlier, it would’ve been a much more negative and darker record. We were pretty pissed off. It was good that we calmed down. I focused on healing, and then building the HQ. It turned out positive. That’s why I called it Incorruptible. At the end of the day, no matter what I’ve gone through, my vision for Iced Earth has been incorruptible. There isn’t enough money on the planet to change why I do this. No matter the hardships, the ups and downs—things most bands wouldn’t survive through—I just don’t quit. I’m not going to give up. My integrity and my vision for the band are not for sale. We’re incorruptible.”