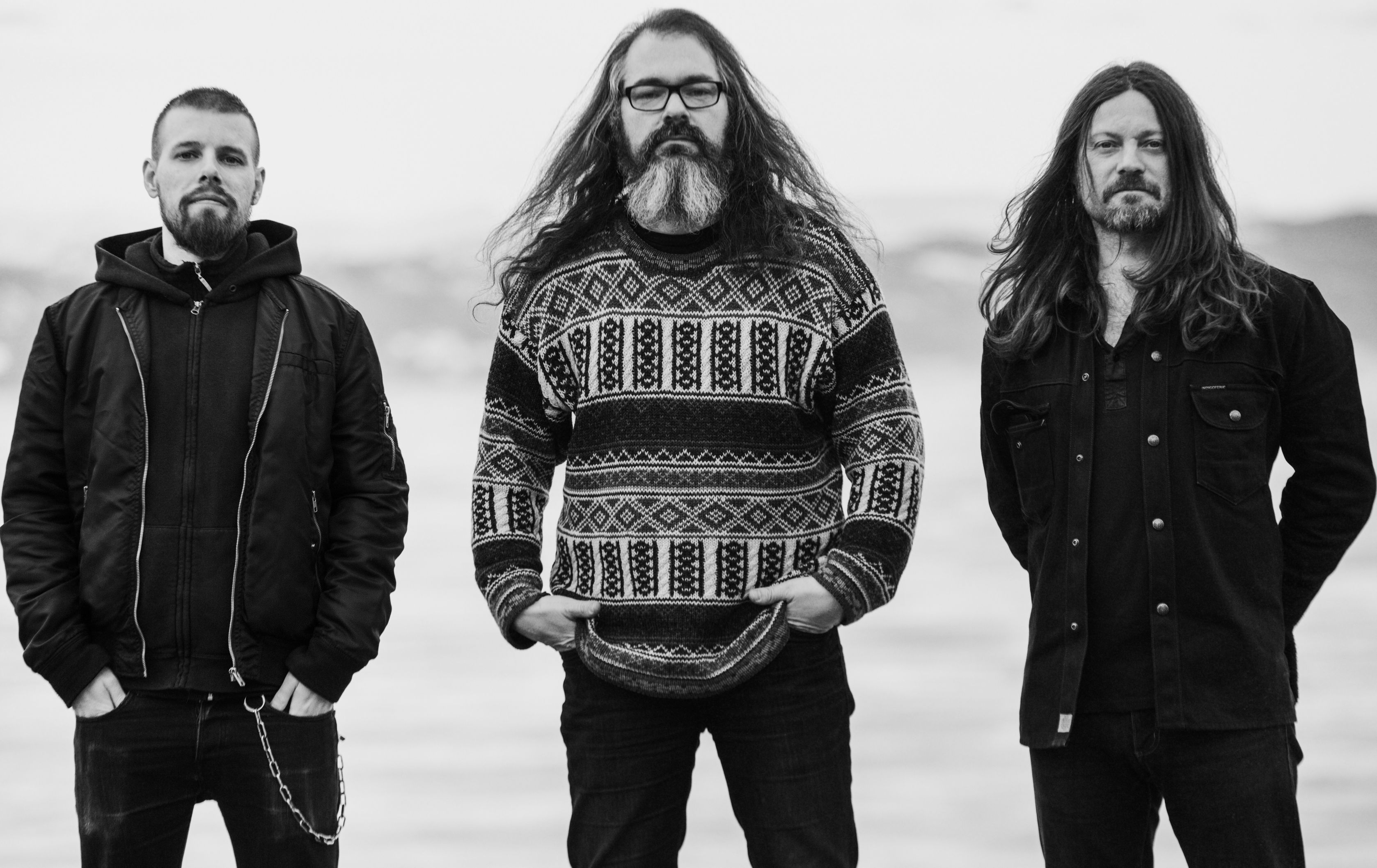 Motorpsycho has its origins way back in the mid-1980s, when teenage Norwegian metal heads Hans Magnus ’Snah‘ Ryan and Bent Sæther met. Agreeing that Rainbow Rising was the finest album ever recorded by anyone (a statement often thereafter and still to this day often amended and adjusted), the two later attended the same high school and played together in their first bands in the central Norwegian town of Stinker.

After graduation their ways parted, but less than two years later, in 1989, they again met – this time in Trondheim, where Bent attended university and worked as a DJ at the local college radio station. Having started a band for fun with Kjell Runar ‘Killerkjell’ Jensen and a couple of other DJ friends from work, ‘Aural Blow-job’ were in need of a new guitar player when a chance meeting on the bus rejoined the two. Later that fall, a record hunting trip to London provided the fledging power trio with a new name, and Motorpsycho was born. Recording their first demo tape in January 1990, and playing their debut gig supporting TRBNGR at UFFA in Trondheim in April, the young band gigged as much as possible around Norway in the following months. They recorded what became their debut album Lobotomizer in Oslo in December 1990, signed with Oslo-based indie label Voices Of Wonder in May 1991, released the album in September, changed drummers and brought in Håkon Gebhardt to replace Killerkjell in October, and played their first foreign gigs in Denmark in December(!).

The new recruit was a friend of Snah’s from their year at Gauldal folk high school. A Tromsø-born multi-talent, Gebhardt was exactly what was needed at exactly the right time, and a new musical chemistry soon blossomed. Recording their sophomore effort, the Soothe mini-album, in the local Brygga Studio in Trondheim in January 1992, and following the mini album with two 7” singles later in the year to increasingly better acclaim, the band’s fortunes were on the rise when they in September added a fourth member, noise enthusiast and art school student Helge ‘Deathprod’ Sten.