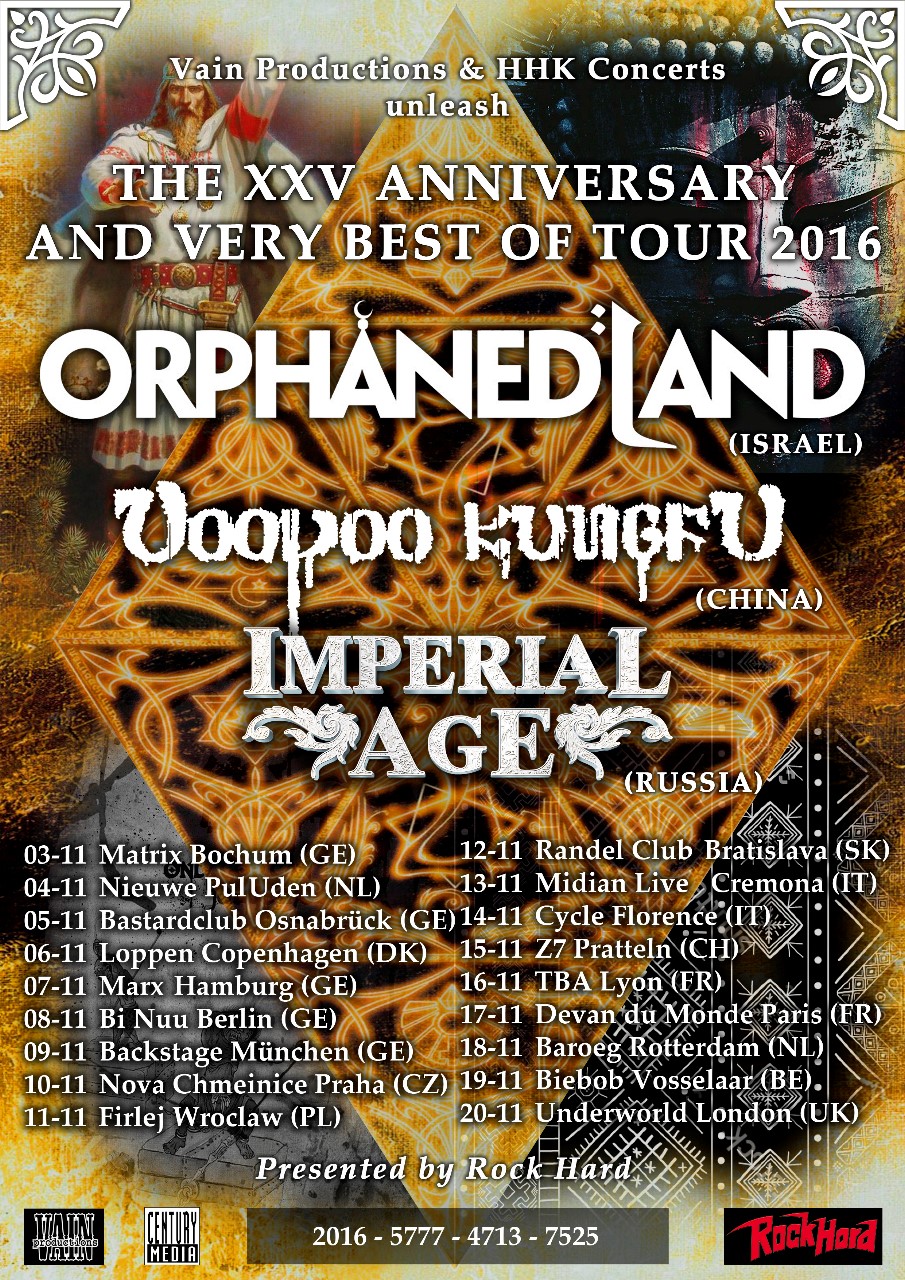 25 Years Orphaned Land – The Anniversary & Very Best Tour 2016
Orphaned Land will celebrate their 25th anniversary with an exciting journey into World Metal music which takes you through Russian-Chinese and Middle Eastern metal. All three embedded in their own different cultures and yet all brought together in a night of the finest Metal music the world has to offer.
Featuring:
Orphaned Land-Israel
Voodoo Kungfu-China
Imperial Age-Russia

……………………
Orphaned Land
The pioneers of Oriental Metal from Israel will celebrate their 25th band anniversary. They have been building bridges all over the world ever since with their experimental Hebrew and Arabic infused Metal. From acoustic traditional instruments to full orchestral, the band knows how to capture the audience from start to finish! They will celebrate their 25 years band anniversary with a special set of their outstanding history taking you to a journey into the past, today and into the future. 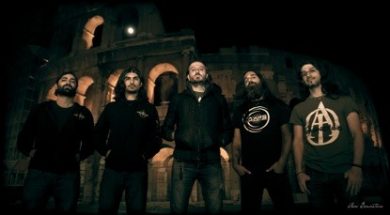 ……………………
Voodoo Kungfu
Introducing ‚The Must see” band of 2016. True World Metal from China. Traditional Asian music infused metal. Throat-singing and the screams from thousands of tortured souls. Morin Khuur to full orchestral arrangements. Intensely dark, heavy and damn right impressive. You do not want to be to one that misses out on seeing them on their first ever European Tour! 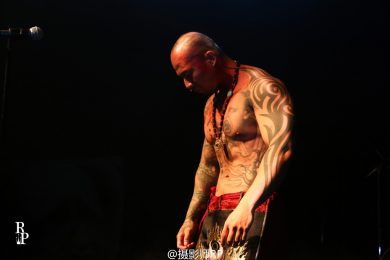 ……………………
Imperial Age
Aor is the Russian composer of our time. Imperial Age’s Symphonic Russian Folk drenched Metal is undeniably bombastic as hell, yet brittle at times. They are on their way to becoming one of the big names in Symphonic Metal for sure!