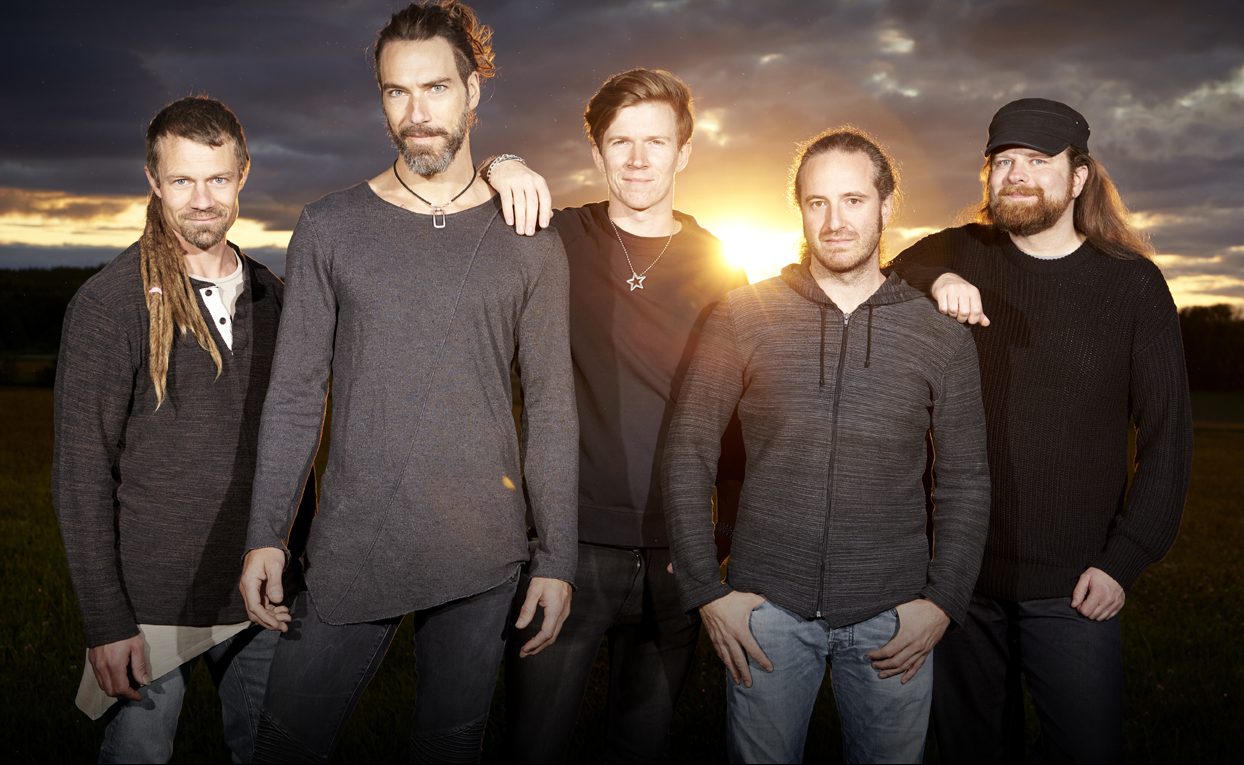 Pain of Salvation is known far and wide as one of the most vital bands in the resurgence of progressive music. Boasting incredible musicianship, a wide variety of influences, and a darkly poetic approach; Pain of Salvation has a reputation for being unpredictable, outside the box, and willing to experiment with styles. The band’s latest release (from early 2017) is called ‚In the Passing Light of Day‘ and it markes a return to the band’s more heavy approach from the early years. The album is also a very personal album because it handles about the time (3 years ago) when the founding member Daniel Gildenlöw was hospitalised for many months because of a flesh eating bacteria. It was a life threatening affair but luckily he came out alive. Last year the band was also happy to see Johan Hallgren return to take on the guitar duties again. Resulting in amazing live shows as well. Because of the great response on the album and the live shows, and the album being rated very high in many 2017 year lists, the band is now fully back as one of the leading bands in the genre! 2018 will be a year with many new live shows on the back of the album succes. But in the meantime the band will also start working on new songs.