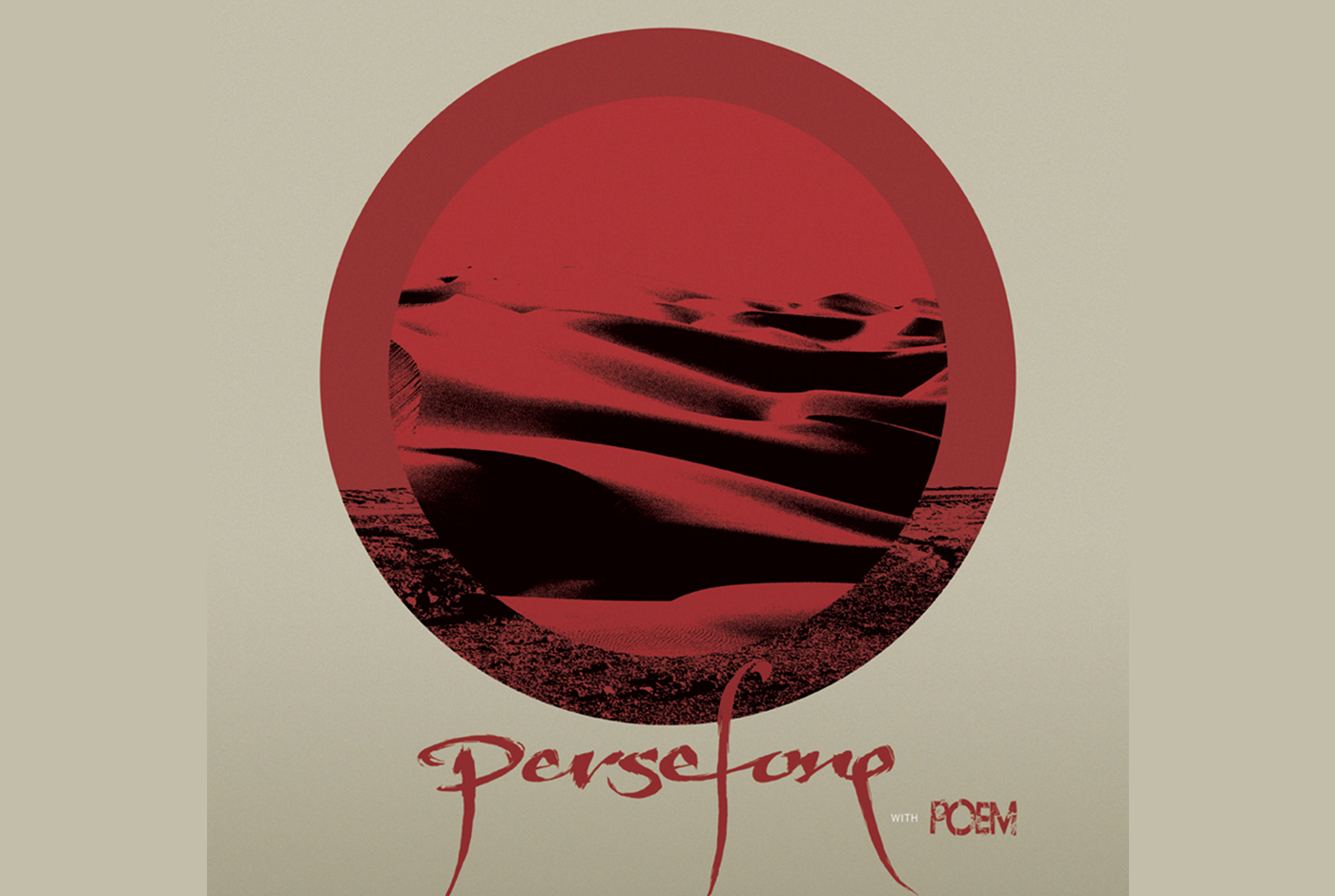 Almost four years have passed since Persefone unleashed to their highly acclaimed album “Spiritual Migration”. An impressive album that took both the press and the listeners by storm (1,2 million clicks on Youtube!). When the calendar shows February 24, 2017 it´s finally time to experience the evolution of Persefone with their new album “Aathma”!
The album will contain 10 new songs and it´s mixed and mastered by Jens Bogren at Fascination Street. The artwork is once again created by Travis Smith.
“Aathma” will for sure set the standard for progressive metal in 2017!

Persefone´s own words about “Aathma”:

„It’s only once in every three, four years that we can express ourselves with freedom as musicians, by making music under the name of Persefone. Each album is a picture of our lives and the way we’re experiencing this journey. It’s the first time we feel there’s someone out there, waiting for the album and we are doing our best to make honest music that shows the spirit and essence of the band. It’s not about releasing albums. It’s all about the music.“

“Aathma” will be released on CD, 12” double vinyl, a limited digipak edition and of course as digital download.

Persefone is the new rising star on the European progressive melodeath scene. Having released 4 critically acclaimed albums, and about to deliver the 5th album of extreme technical skills and fantastic songwriting, this band has climbed from being an unknown band from Andorra to claiming headliner status in Europe.
Persefone has previously toured the continent, as support for Obituary and Leprous, until they – in 2015 – co-headlined alongside Loch Vostok. The 2015 tour proved to the band, that it was high time, to do their own headliner tour, and with the new album in the luggage, they are more ready than ever, to shred the stages to a pulp.

As support, Persefone is bringing along the most interesting band to emerge from Greece for many years: The progressive sensation Poem. The band has released 2 albums, and 2016’s „Skein Syndrome“ is a tour de force in how to combine Tool, Pain Of Salvation and Opeth to perfection.
Poem toured all over Europe in the spring of 2016, as support for mighty Amorphis, with loads of new followers.