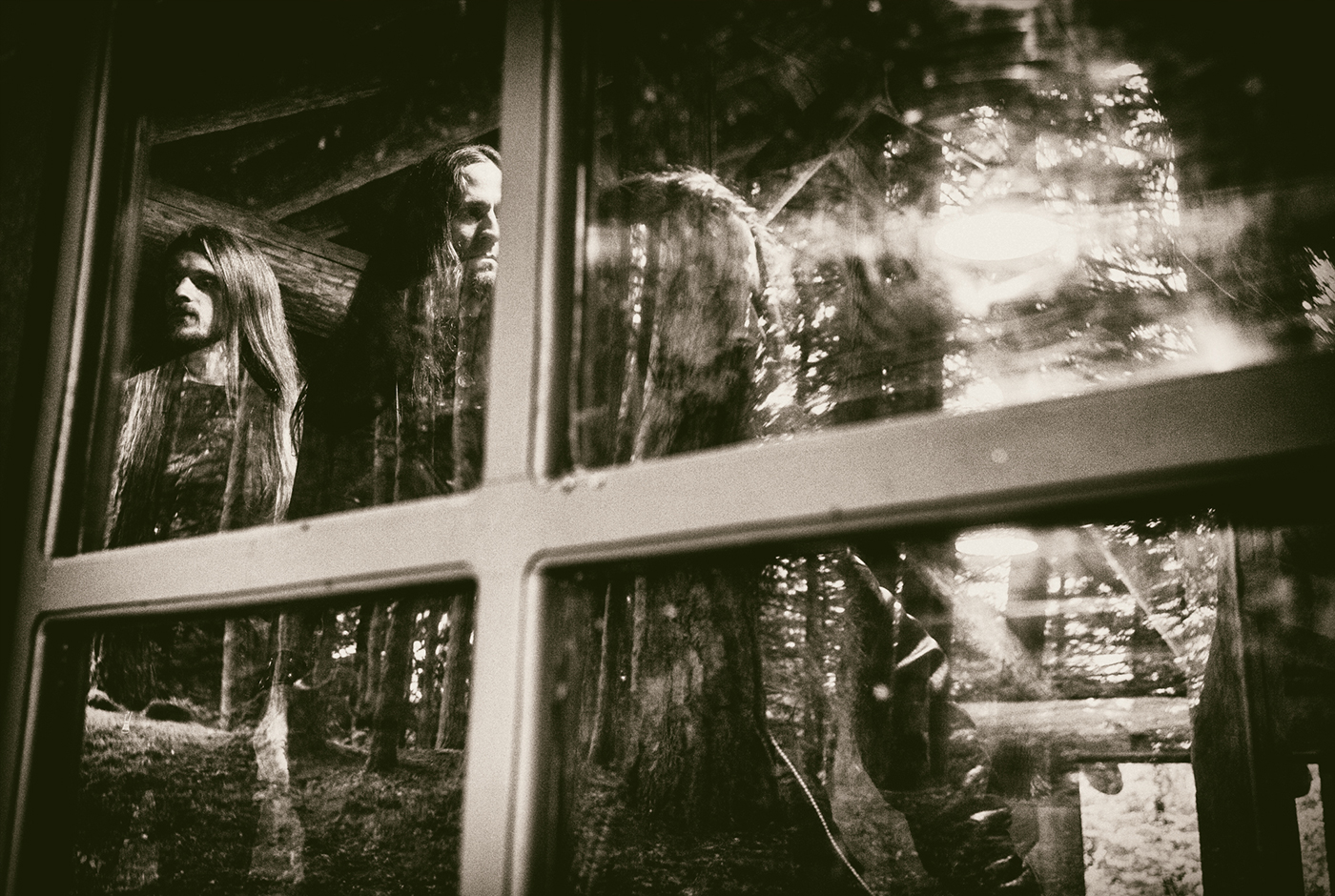 INQUISITION cemented their reputation as rising underground stars with their fifth full-length ‚Ominous Doctrines of the Perpetual Mystical Macrocosm‘ (2011). Despite the long wait for a new album after ‚Nefarious Dismal Orations‘ was released in 2007, the black metal duo continued straight on the course already charted by ‚Magnificent Glorification of Lucifer‘ (2004). The Americans basically stayed true to their ritualistic approach and croaking vocal style that created the buzz around the duo’s earlier black attacks ‚Into the Infernal Regions of the Ancient Cult‘ (1998) and ‚Invoking the Majestic Throne of Satan‘ (2002). Yet the devil lurks in details, and INQUISITION achieved to climb up the ladder of success by little but effective tweaks an innovations. On ‚Ominous Doctrines of the Perpetual Mystical Macrocosm‘, Dagon sounded more vitriolic than ever, the guitars move to the front and added scope, while the production remains brutal and dirty but overall improved and dead on target. The band had been founded by Dagon, while living in the South American state of Colombia in 1989. After the release of three demos, the guitarist and vocalist moved back to the United States in 1996, where he met drummer Incubus in the city of Seattle, Washington. INQUISITION’s debut full-length ‚Into the Infernal Regions of the Ancient Cult‘ already attracted a host of adherents that grew with each further release. With ‚Obscure Verses for the Multiverse‘ (2013), the band set out to become a major force in the black metal scene. Harsh but melodic and catchy riffing combines perfectly with blasting outbursts and dark, moody passages that are strengthened by rasping vocals with a sinister raven-like quality. In preparation for the next onslaught of this black beast, INQUISITION’s full back-catalogue is being officially published by Season of Mist. All reissues come with new stunning artwork by the renowned artist Paolo Girardi and the original cover is included in the booklet. Girardi’s work for these five reissues forms an overarching concept based on medieval religious art such as Hans Memling’s famous five part altar painting, the triptych and backsides of the outer wings ‚The Last Judgement‘ from the 15th century.

Pillorian was formed in early Summer of 2016 by Stephen Parker (Maestus, ex-Arkhum), John Haughm (ex-Agalloch), and Trevor Matthews (Uada, ex-Infernus) with the goal to create a unique, sinister, and twisted style of dark/black metal. Fusing haunting melodies with avantgarde structures, dark folk elements and blackened walls of furious sound; the music of Pillorian is the perfect aural definition of its namesake. The band recently signed to Eisenwald Records in Germany and will be releasing their debut album in 2017. 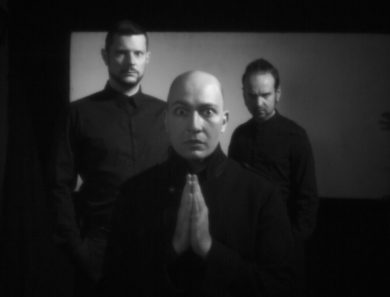 „German Metal Monster. Categorisation is difficult.“
Valborg may very well have been the best-kept secret in the German dark death metal underground for over a decade now, even though none else then Tom Warrior (Triptykon, ex-Celtic Frost) sang their praise on numerous occasions.
Due to their primitive yet unique style and the band’s decision to record everything live, their shows are a manifestation of pure heaviness and destructive energy. With their outstanding live performance it is no surprise that they already earned a precious slot at the prestigious Roadburn Festival back in 2010 and will return there for a second show in 2017.
Following this year’s Werwolf EP Valborg will release their 6th full length „Endstrand“ in 2017.
Suitable for fans of Triptykon, Ved Buens Ende, Celtic Frost, Killing Joke and Type O Negative
https://www.facebook.com/valborgband
http://www.valborg.de