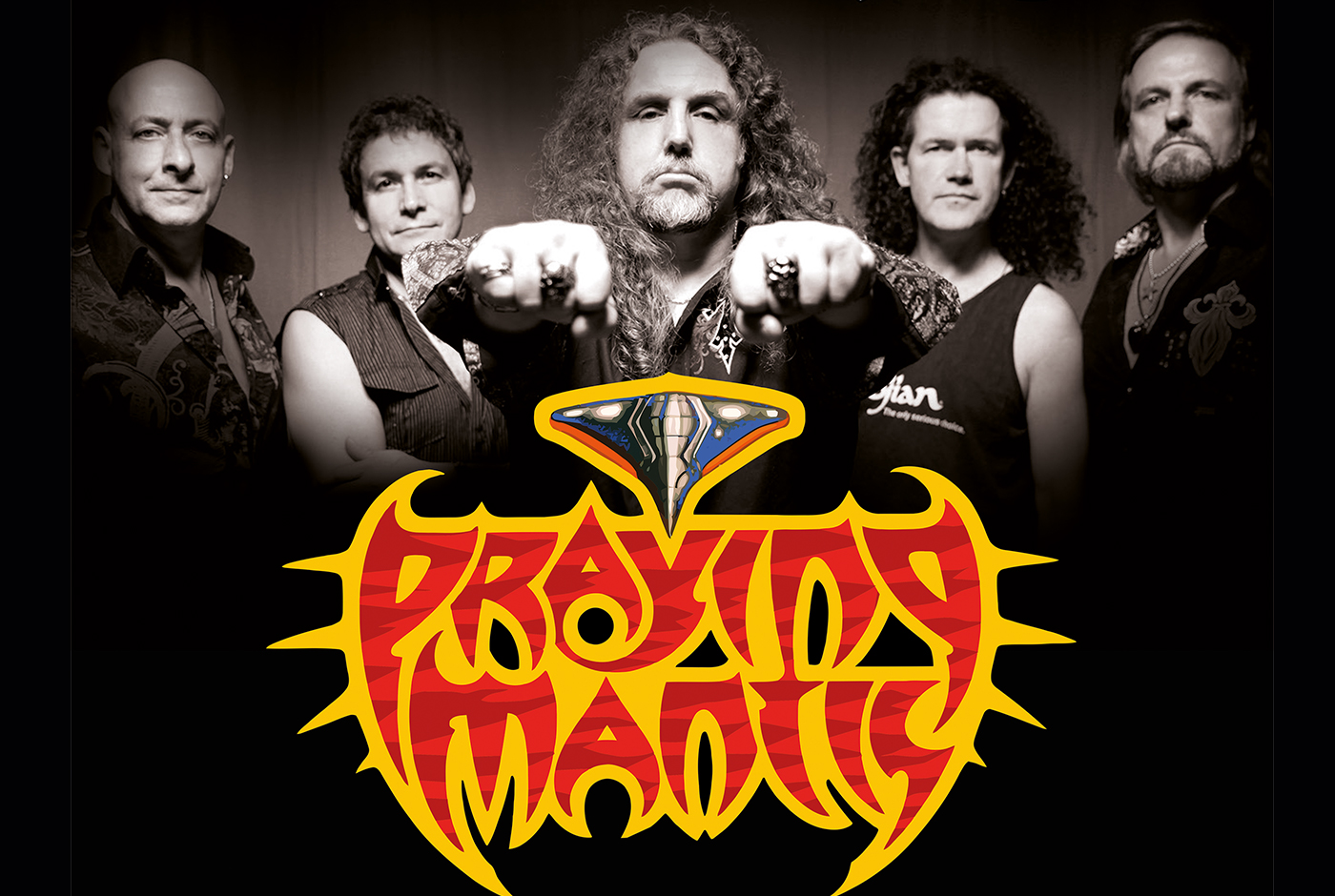 2016 will be a special year for Praying Mantis who will be celebrating 35 years since the release of their iconic album `Time Tells No Lies`.
Regarded as a classic with its `catchy & unforgettable` melody, it is one of the few albums of its kind that has stood the test of time.
Together with tracks from their 2015 Frontier Records release `Legacy` (which received great reviews worldwide), these will form the main basis of the live set. The band is currently working on delivering a unique experience with songs that have not been played since 1982 and never likely to be played again. The energy, power and production will take the audience back and forth from 1981 to 2015 giving incredible nostalgia as well as showcasing new material. With the resurgence in interest of the NWOBHM movement, who better than one of the top 10 bands of its time and this genre? Praying Mantis coming soon across Europe.

The Jokers, who hail from the North West of England, were formed in 2006, with the aim of creating the world’s greatest rock and roll band.
Their debut album, ‘The Big Rock ‘N’ Roll Show’, while mixed by Mike Fraser in Vancouver, (straight after he had mixed AC/DC’s 10 million plus selling Black Ice album), was only recorded in guitarist Paul Hurst’s Liverpool living room, with duvets hanging on the walls to help the sound and provide a makeshift vocal booth.