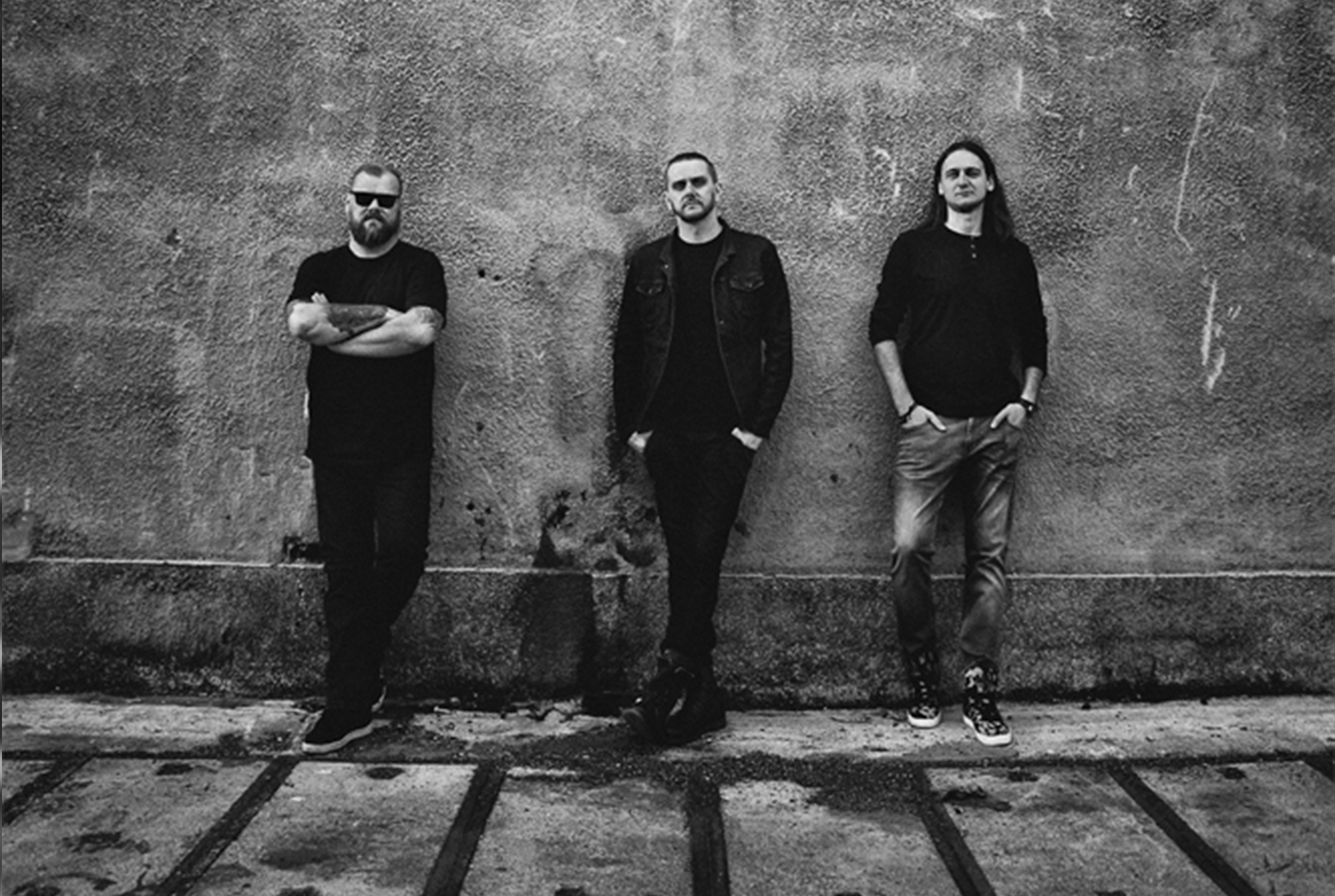 RIVERSIDE – “Towards The Blue Horizon” Tour 2017

After recently announcing two special and by now completely sold out comeback tribute shows in the band’s hometown of Warsaw, Poland for February, Progressive Rock masters RIVERSIDE are delighted to announce a next European tour for April/May 2017.

2017 must be a better year. And we have to come back to life. But we won’t, unless we come back to the stage… so it is our great pleasure to inform you that Riverside will go back to playing live this year.

After two very special evenings in February, which, for obvious reasons, are going to be unique and one of a kind, we have planned two legs of a special „Towards the Blue Horizon Tour“. The first one will begin in April and May. The second one will start in the autumn and we’ll visit more European countries.

During „Towards the Blue Horizon Tour“ we will play in a new live line-up with a guest guitarist who will make our music sound the way it should, not only because he’s a great musician but, most of all, because he’s got the kind of modesty and humility about him which has always been very important to us on stage. Additionally, we’re going to present a lot of compositions which we have not played live before. Our concerts will also be filled with emotions we haven’t felt before. Together with you, we want to dive into this and make each composition sound more mighty than ever.

We’re becoming a different band, more mature, more serious, more experienced. Piotr is gone, but he will always be with us and we are still a live band. Which we’re going to prove soon during our „Towards the Blue Horizon Tour“. Remember, „This is not the end, this is not the time.”

“Eye Of The Soundscape” compiles all the special instrumental RIVERSIDE tracks previously used as bonus material for the “Shrine Of New Generation Slaves” and “Love, Fear And The Time Machine“ albums, alongside rare cuts as well as 4 new songs (“Where The River Flows”, “Shine”, “Sleepwalkers” and “Eye Of The Soundscape”) into a massive playing time of +100 minutes, available as 2CD-Mediabook, 3LP (With both CD’s as bonus and an etching on Side F!) or as Digital Download.

A video clip for the track “Shine” can be seen here:
https://youtu.be/poAk9XgK7Cs

The release’s opening track and first single, “Where The River Flows”, can be checked out here: https://youtu.be/tBTZJLXOptM