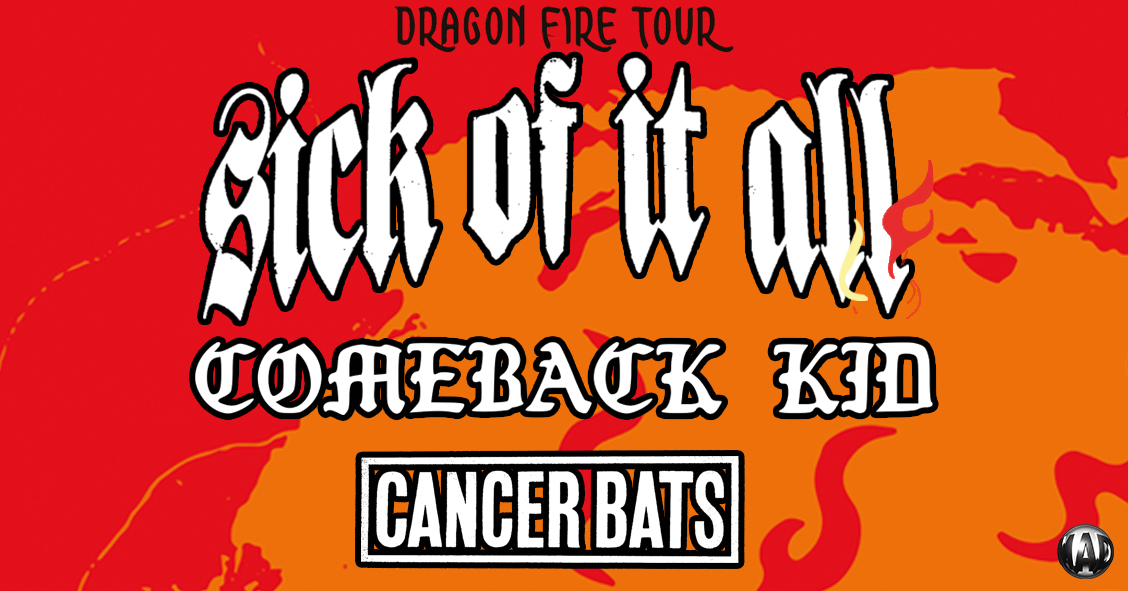 Sick of It All is an American hardcore punk band, formed in 1986 in Queens, New York. The band’s current lineup consists of brothers Lou Koller on vocals and Pete Koller on lead guitar, Craig Setari on bass, and Armand Majidi on drums. Sick of It All has been a major part of the New York hardcore scene.