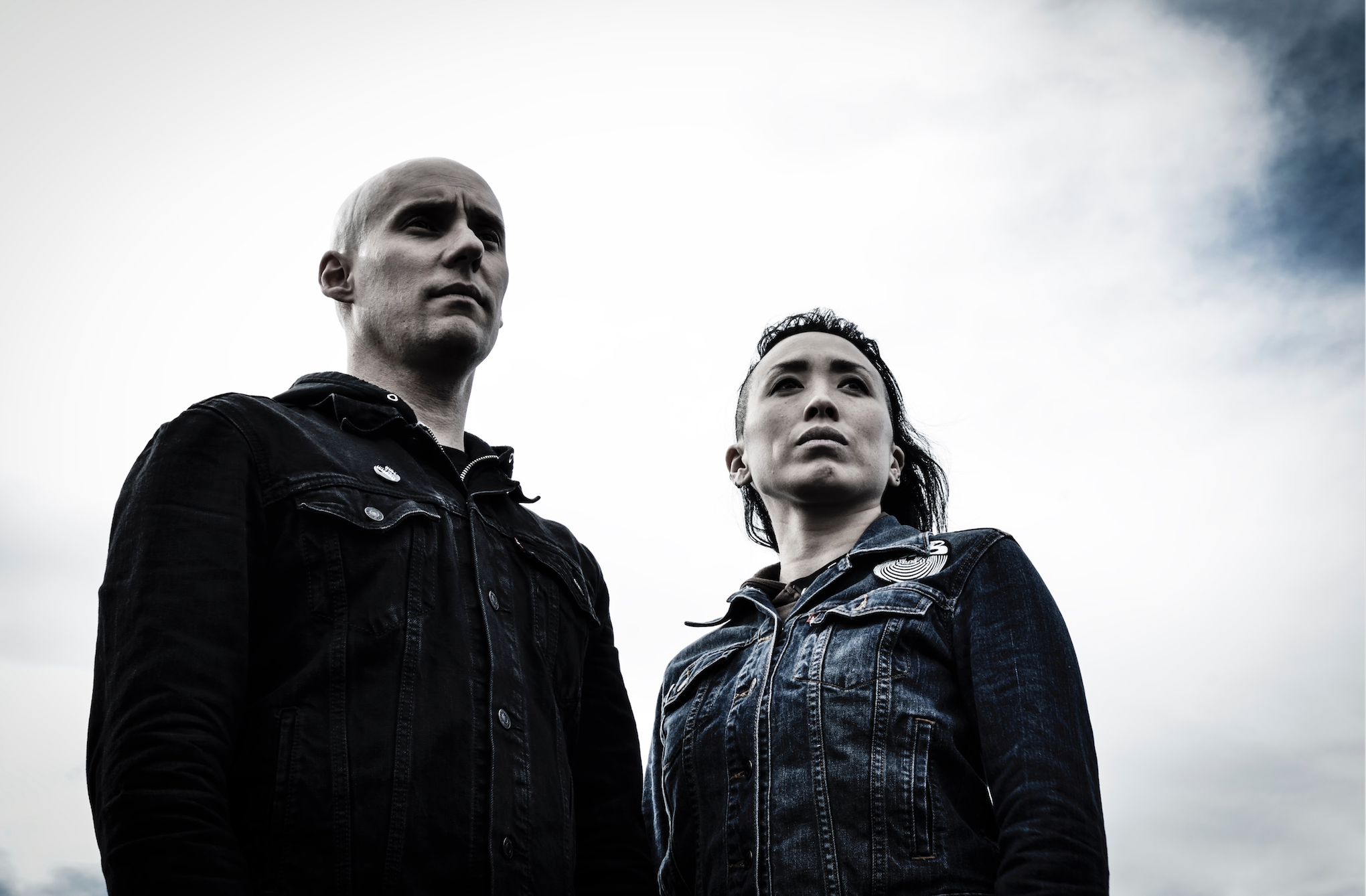 Seattle based doom duo, YEAR OF THE COBRA, have proven that you don’t need a big band to produce massive and infectious heaviness. Recalling power-duo’s like Jucifer, Amy’s vocals and “Rig of Doom” are doubly impressive as she wrings power chords and melodies from a 4-string
Rickenbacker, all backed by Jon’s appropriately huge and cavernous drumming!!
Since their inception in 2015, YEAR OF THE COBRA, has garnered a lot of attention. After being discovered by famed Pacific Northwest blog site Doomed and Stoned in early 2015, they started to amass a solid following. The early rough mixes they released eventually became their debut EP,
The Black Sun (2015). 2016 saw extensive touring and the Billy Anderson produced debut full length, …In The Shadows Below, released by STB Records. YOTC hit the road hard again in 2017 with appearances at Hell Over Hammaburg (Germany), Upstream Festival (US), Psycho Las
Vegas and also released the Burn Your Dead EP on Magnetic Eye Records, with Billy Anderson inthe producer/engineer chair again.

With excitement at full steam, YOTC has kept the momentum rolling in 2018 with a full European tour and two full US tours, highlighted by appearances at Freak Valley Festival (Germany), Stoned Meadow of Doom (US), and Prophecy Festival (US). Their highly anticipated second full length is slated for release on Prophecy Productions in early 2019!!